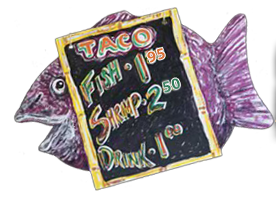 “The Beat Goes On” is a music themed group show.  Artists took the theme and interpreted their appreciation of music, and translated into their works of art.  Participating artists are Jesse Rendereos, Summer Moon, Cameron Sheedy, Julia Henry, Rodolfo Palacios, Jasser Membreno, and Elle Coyote.
All artists are local talents that are locate in Los Angeles, for more information on artists or their works please visit www.minimogulgallery.com

Dylan Trees is a Los Angeles-based band consisting of British singer-songwriter Jeremy Simon, long-term collaborator and chanteuse Monica Olive, drummer Geoff Anderson and bassist Ryan Workman. Their sound has been described as “a sweet amalgam of British psych-folk drenched in sunny California dreamin’.” Their song “Henry Collapsed” was used in the 2008 feature film “Fling”, and 2011 Tribeca Film Festival winner “The Dungeon Master.”
www.dylantrees.com
The Family Bones is the creation of Justin Webb (formerly of the Webb Brothers). WIth his new project he expands upon the retro space rock musings of his earlier career, paying homage to his long latent love for 70s AM soul.
www.thefamilybones.com
When they’re not involved in their other projects, Jessi (The Lonely Wild) and Robin (Sonark) are Coyote. They play country music that will break your heart and make your soul soar. Debut single ‘Roam, Little Gypsy’ was released in April 2011.
www.wearecoyote.com

We're not around right now. But you can send us an email and we'll get back to you, asap. 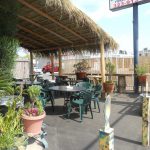